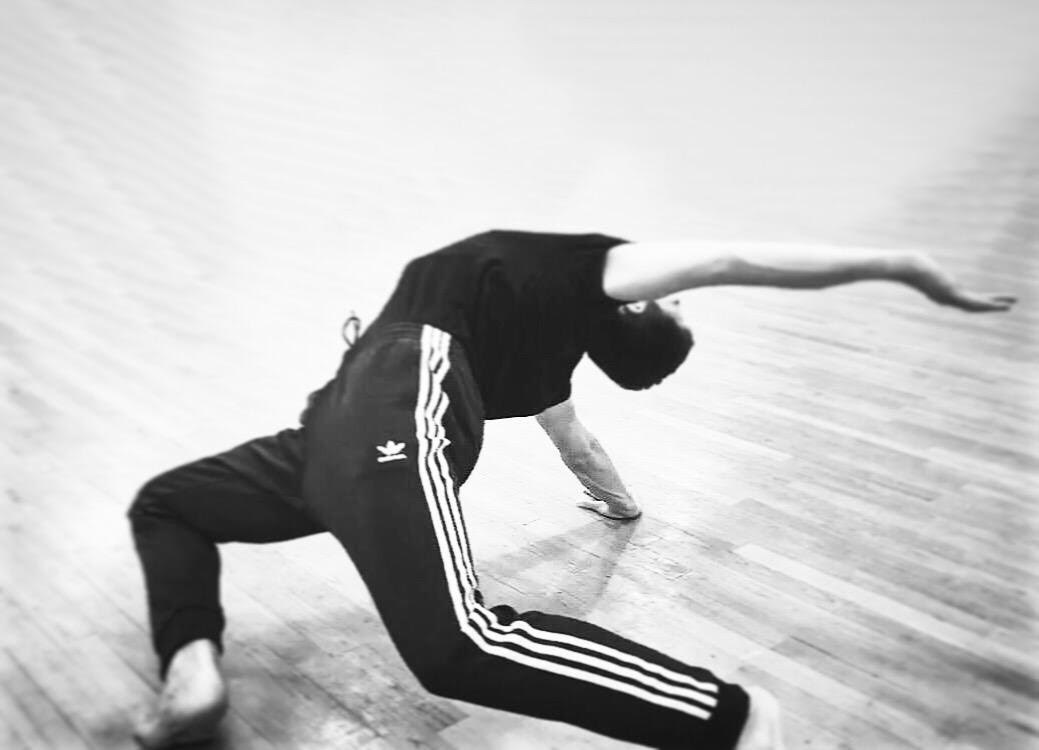 From Brittany (France), he tooks his first dancing lessons in Vannes. After participating in the Biarritz International Dance Competition, he quickly moved on to the professional path. He joined the Epsedanse school in Montpellier where he obtained his state diploma in Jazz dance teacher.

In 2013 he decided to move to the United States in order to perfect his technique. Baptiste will take courses at the school Peridance Capézio Center. He joined the company The Next Stage Project (TNSP).

Back in France he moved to Paris where he continued his career as a freelance dancer between shows, events, cinema, and advertising. He is invited as a professor at the Harmonic Studio and the Centre des Arts Vivants in Paris.

Baptiste focuses his course on different dynamics: musicality, energy and space. It combines a strong Jazz influence with fluidity and a more modern approach with the ground. His holistic approach gives his course a respect for the body and personality of each student. 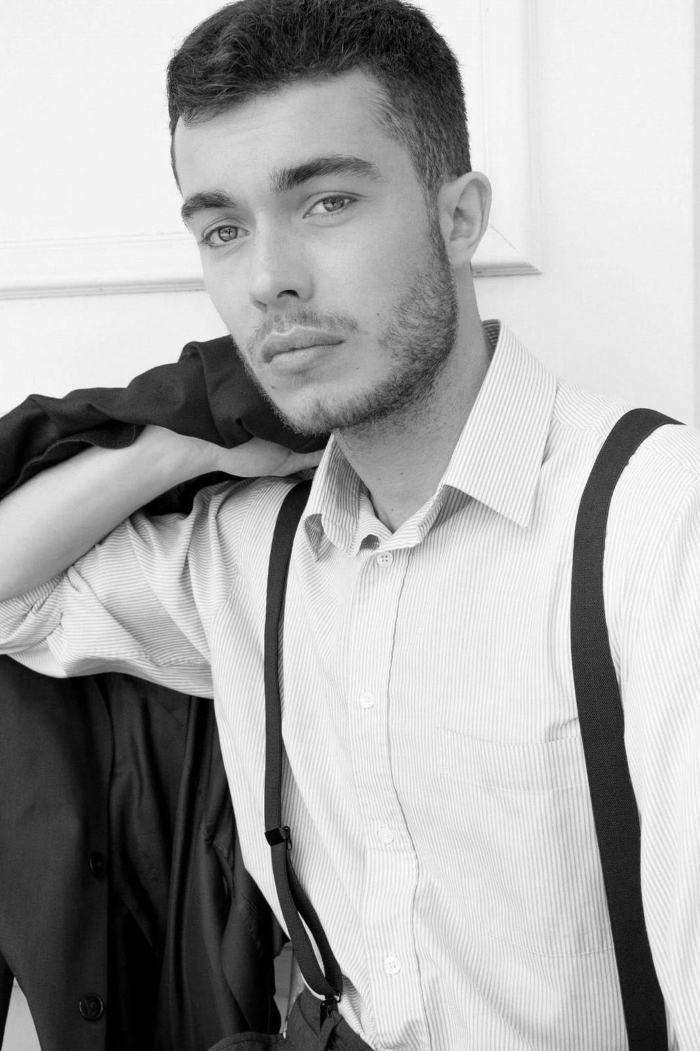